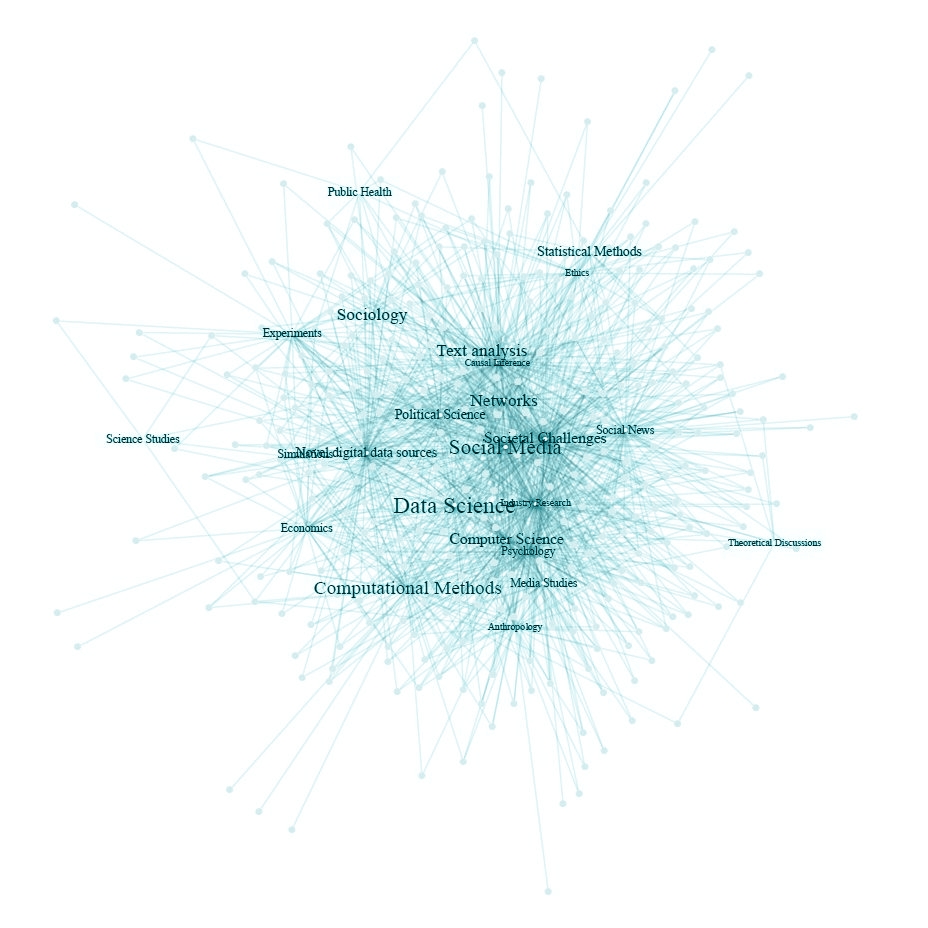 Beyond this mission, ISCSS plans to expand to oversee:

In the mid 2000s, a new field at the intersection of the computational and social sciences began to take shape, driven by the explosive growth of digital platforms and technology and the data they generated. In 2009 an influential paper published in Science gave a name to this emerging field: Computational Social Science.  Shortly thereafter, researchers from across disciplines began to refer to themselves as computational social scientists.

In 2015, a group of these researchers organized the first in a series of annual meetings which would come to be known as the International Conference on Computational Social Science (IC²S²). A diverse group of researchers convened in Helsinki to discuss topics at the forefront of CSS, developing the program for conferences to come.

The ISCSS articles of incorporation were submitted on July 9th, 2021, with the aim of overseeing these conferences. The Society fosters cooperation amongst organizers and establishes institutional guardrails and processes. In the future, the Society aims to serve as a source of support and leadership for the broader CSS community. 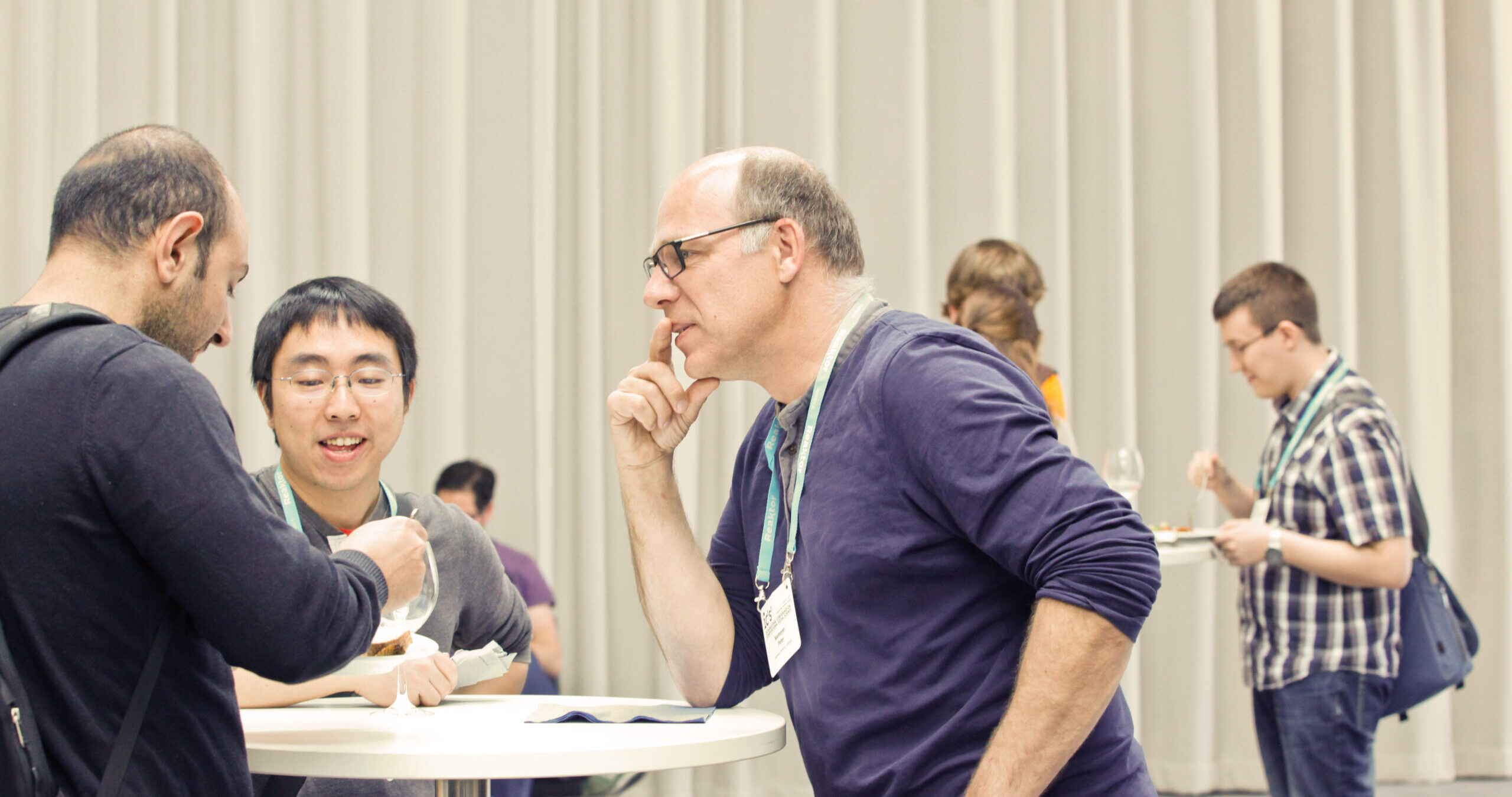 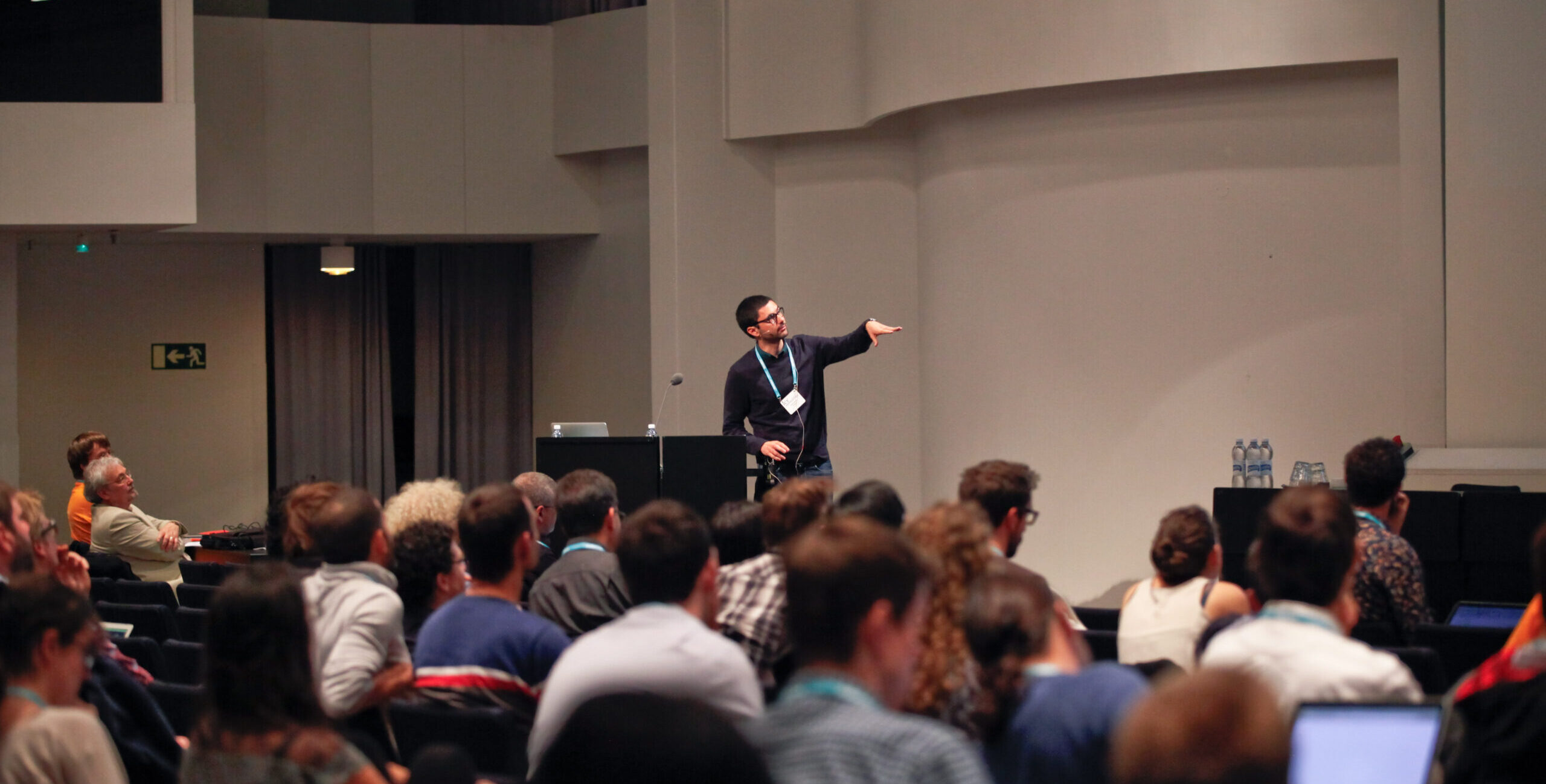